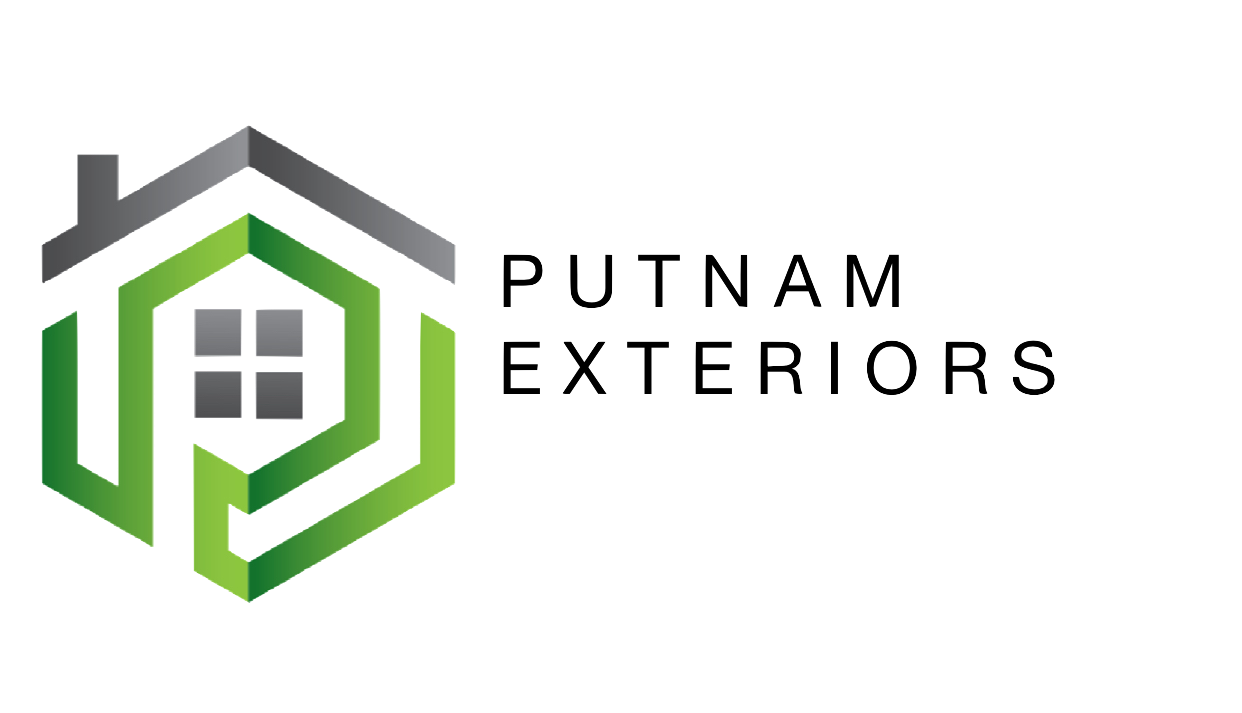 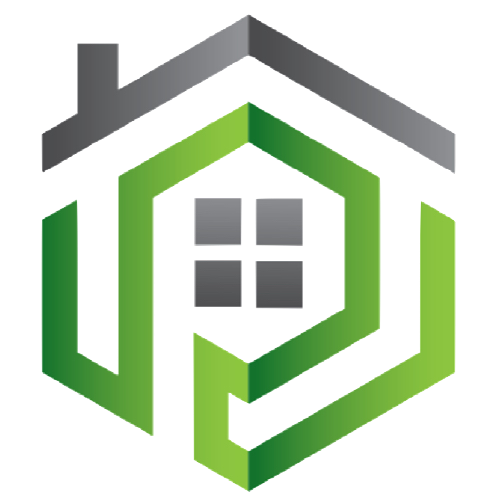 A new replacement roof is usually covered in most broad homeowner insurance policies. That said, an insurer typically only pays out on a claim if the damage that prompted the need for a replacement occurred as a result of a natural or man-made accident. Exceptions do apply and affect the level of coverage:

Most insurers won’t pay out on a claim in which the owner failed to maintain the roof properly from season-to-season and year-to-year. They also won’t pay out to replace a roof damaged from normal wear-and-tear and aging from the passage of a certain amount of time. Additionally, if you live in a region or state that experiences a lot of floods, hailstorms, hurricanes or tornadoes, you might need to take out an extra special insurance policy to cover the roof replacement that’s necessary after one of these scenarios.

Tricky Events to Keep in Mind

Your insurer might argue that they won’t pay for a new roof because the primary reason for the replacement is maintenance- or age-related deterioration. For example, you might experience sudden roof leaking after a heavy rain and ice storm. Even if the ice caused new damage that allowed the roof to leak, the insurer’s inspector might argue that the roof was already badly deteriorated from poor maintenance or age prior to the storm.

Your insurer might not cover the cost of a new roof if you made changes to your existing roof and didn’t provide them with updated details prior to the damage. For example, they might refuse to replace a leaking roof if you added a porch to the side of your house as a do-it-yourself remodel and the leaks are occurring in spots where you drove nails through or made other changes near the porch to the main roof. An insurer usually also won’t agree to an exact replacement if you chose less coverage through them than necessary to replace expensive materials.

Lastly, insurers typically require that a policyholder pay out a certain amount of money before they cover the rest. Your deductible can fall somewhere between a few hundred dollars and over a thousand dollars depending on the agreement you made when you took out the policy. It is important to note that insurers in some states that have more natural disasters than others require homeowners to pay higher deductibles or sign up for extra coverage.

previous
Should I repair or replace my roof?
next
What is the best type of shingles for roofing?

We’re dedicated to providing honest, quality work at an affordable price
for our clients, whether it’s for your home or business.